Where Are Your Customers Hanging Out Online?

Pew Research Center’s recent report found that  74 per cent of Facebook users visit the site daily and 51 per cent go on several times a day. Moreover, while approximately two-thirds of U.S. adults (68 per cent) now report that they are Facebook users, 73 per cent use YouTube.

Every age group has their go-to social media channels with most using multiple channels.

Usage varies from casually to frequently to obsessively and incessantly, depending on the age group. Given usage statistics, it is interesting that 59 per cent of all the social media users which Pew Research Center surveyed stated they thought it would not be hard to give up.

Business Insider recently reported, “Globally, more than 2.8 billion people — or 37per cent of the world’s population — use social media, but the way those users interact with each other, and the platforms they adopt, vary widely.”

While this article looks at site usage by age, there are myriad studies that look at social media by gender, profession, education and income to name a few. The data is relevant when determining where and how to best position yourself — personally and professionally.

Chat us up!  Harmonia Media will assess your best social options and connect you with your prospects fast. 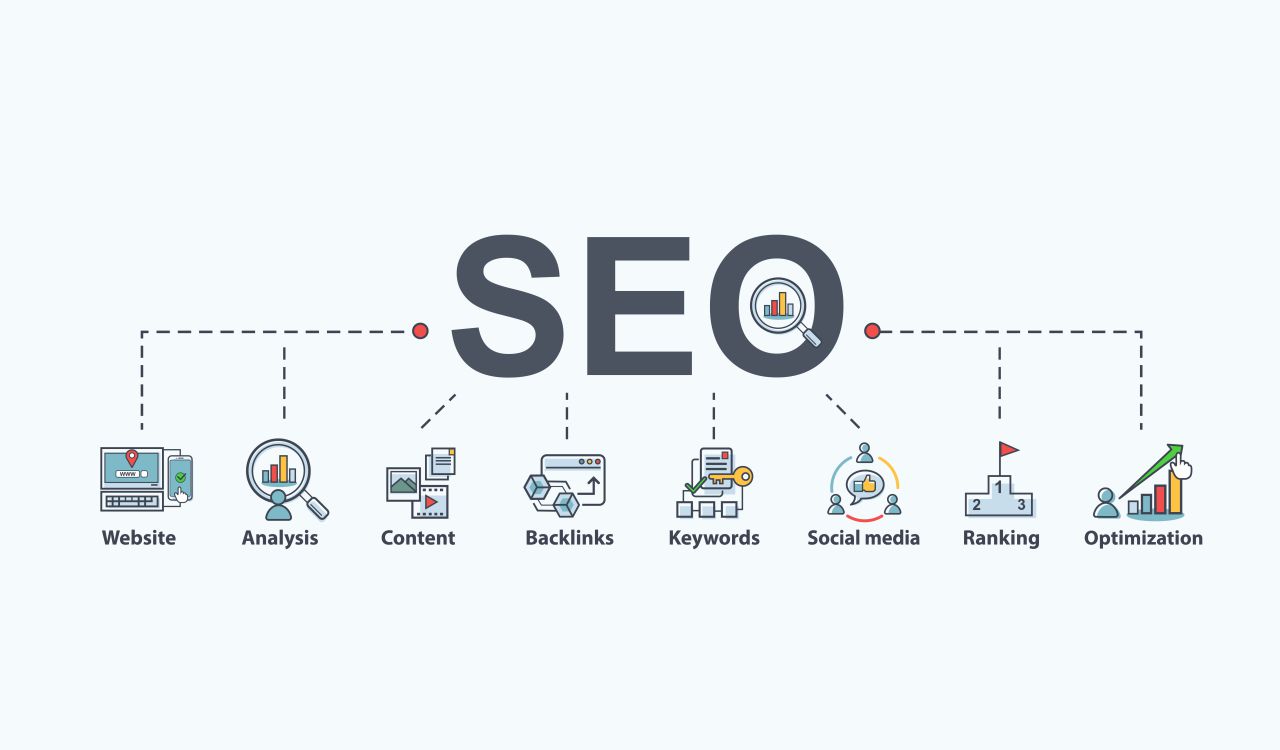 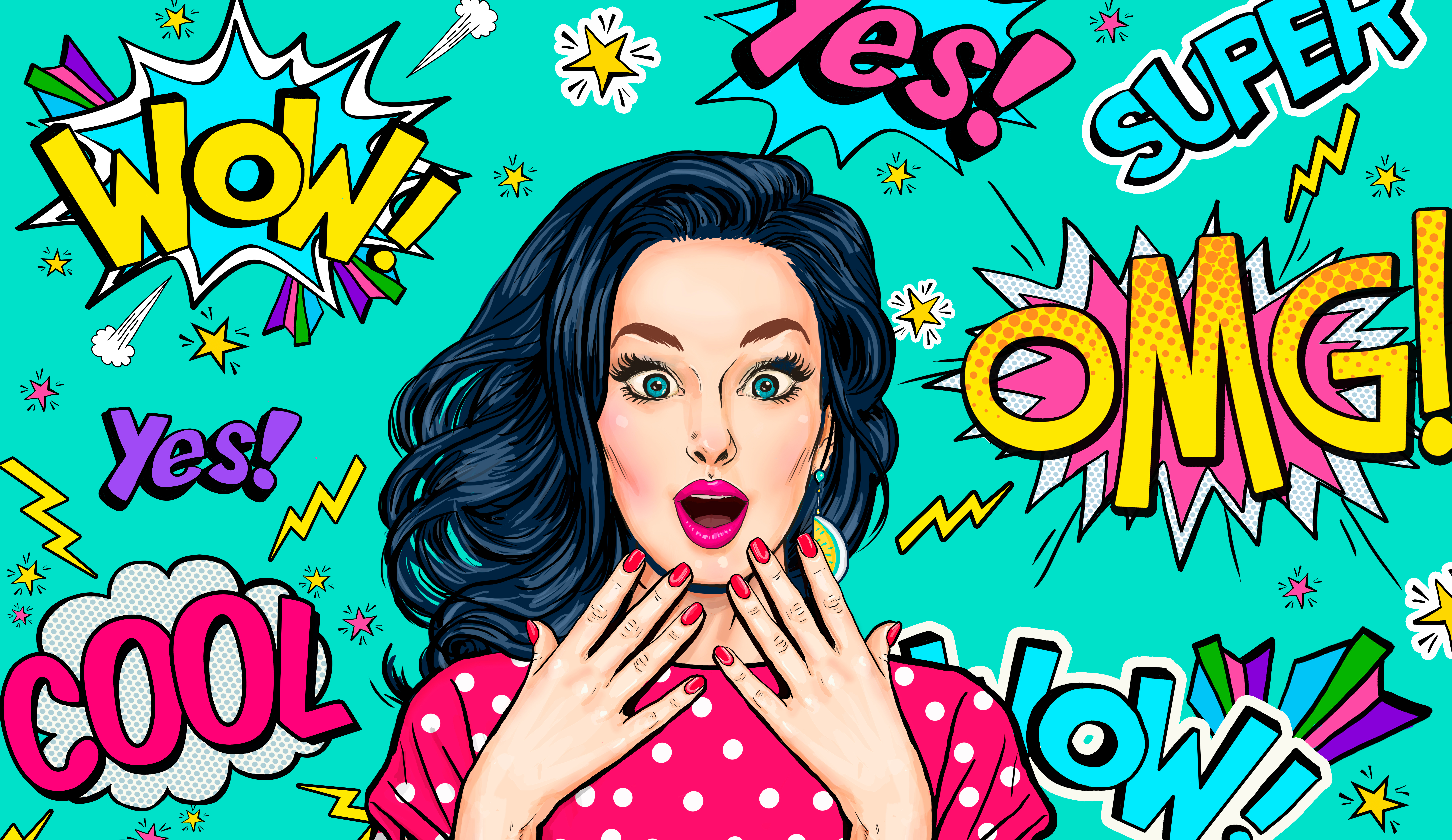